Get your weekly roundup of technology news with The Two Techies. Released every Saturday, the show goes over some of the most notable and interesting technology stories of the week. Occasionally joined by guests, well known to the technology world!

From time to time, we’re joined by guests who kindly give up their time to join us on The Two Techies. Below is a list of the people who we’ve talked to, along with the corresponding episodes they’ve been on and where you can find them online. 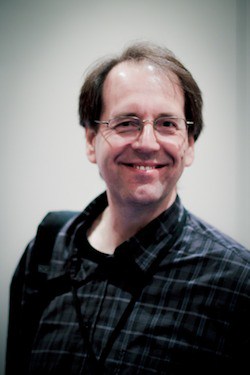 Previously an employee for Microsoft as a Podcasts Business Manager, Rob has been podcasting from its infancy, and even before, with his very first entry into the zone dating back to 1999! You would be right to assume that he could be classed as one of the very first people to jump on the bandwagon, before it was even a thing! He has a strong passion for all things technology and helping others in their podcasting endeavours. He has joined us on Episodes 59, 171 and 260. 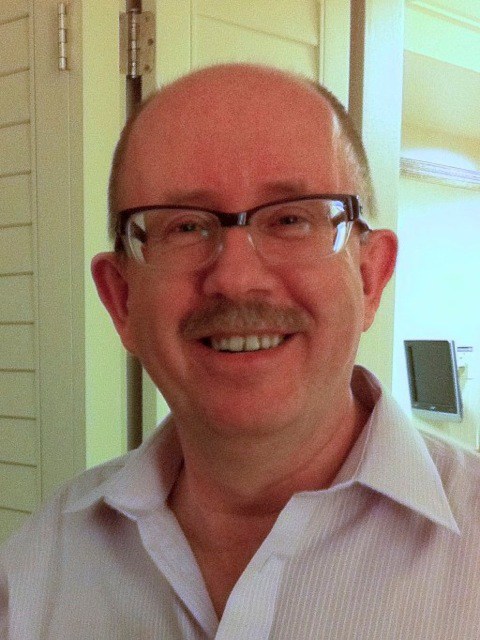 A veteran to the podcasting venue, with a weekly screencast aimed at Mac and iOS users, both novice and seasoned. Don’s intricate insight into some of the most popular Mac/iOS features and applications will help absolutely anyone in their tracks when using a device with an Apple on it! Let’s just not mention the fact that he is also a Microsoft Certified Technician (MCT). Don has kindly joined us on Episodes 29, 64 and 307.

Don can be found on Twitter and at ScreenCastsOnline 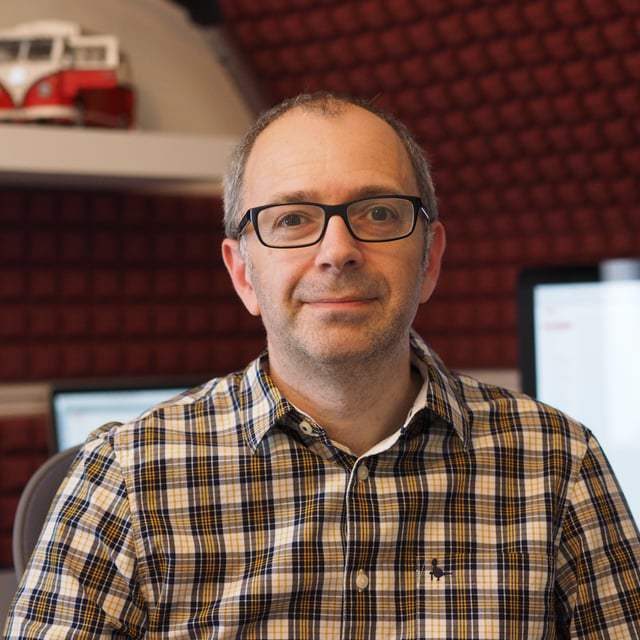 Dave’s unique approach at following the latest developments in technological products is the reason why more than 100,000 people are interested in what he has to say on his YouTube channel. 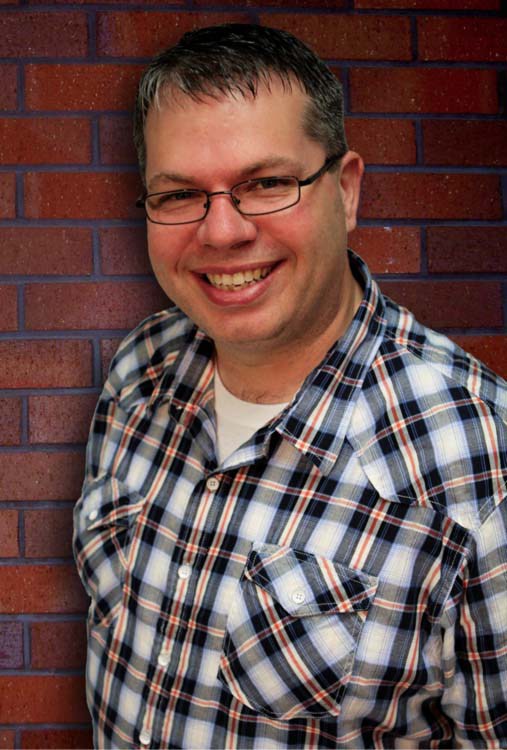 Otherwise known as the “PodcastAnswerMan”, Cliff has helped hundreds of podcasting novices setup and establish their very own podcast. After leaving his full time job in insurance for the podcasting scene, he now finds himself using technology on a daily basis to help run his podcasting business and achieve his goals through helping others. 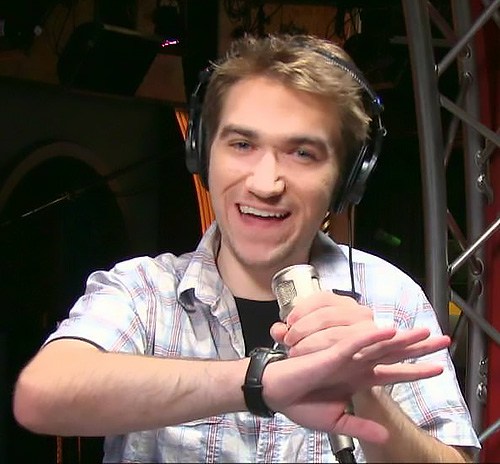 Erik was a producer and freelance technology journalist with a degree in Media Production. A true expert in the field and someone who did more than just report the news. His unrivalled analytical style and approach made him a loved figure in the entire industry of both podcasting and technology. It was with much regret and a very heavy heart that Erik passed away on the 18th February 2014. He is sorely missed by many. His contributions to the show were unparalleled; the show lost a true friend. And the world lost a gentleman. It is in Erik’s memory that we setup a page dedicated to his contributions to the show. 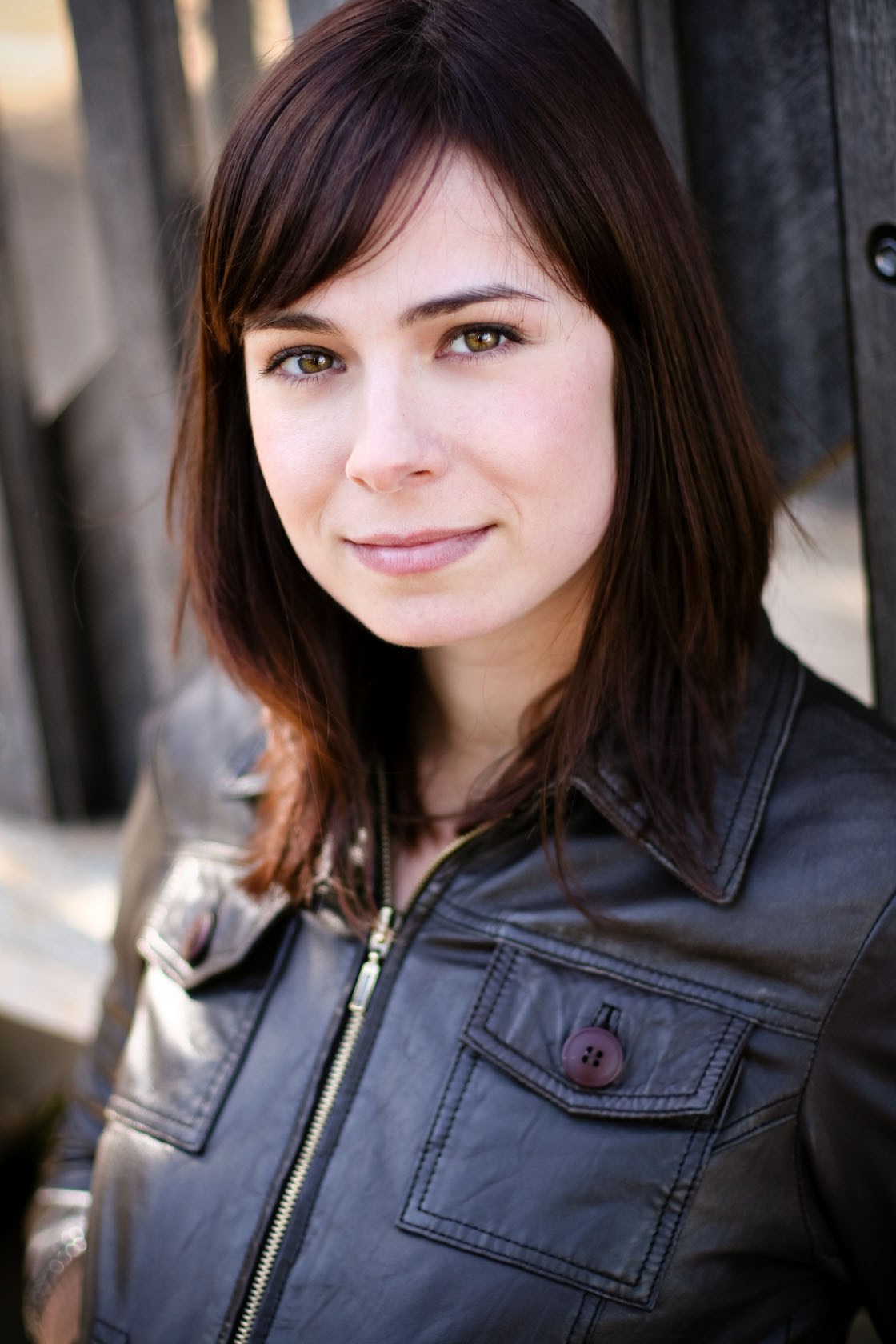 An online media personality. She was formerly the co-host of the Revision3 show Tekzilla alongside Patrick Norton. Veronica was the co-host of the former TWiT.tv gaming show Game On! along with Brian Brushwood, and the former host of the monthly PlayStation 3-based video on demand program Qore. Additionally, she was the host for the Mahalo Daily podcast and a producer and associate editor for CNET Networks, Inc. where she produced, engineered, and co-hosted the podcast Buzz Out Loud.

Veronica is active on Twitter, other links can be found on her about.me page. 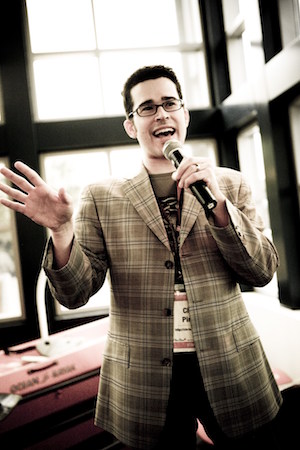 Founder and CEO of LockerGnome, Inc., a network of blogs, web forums, mailing lists, and online communities. He spent two years hosting the TechTV television program Call for Help, where he also hosted the first annual Call-for-Help-a-Thon. He now hosts videos on several Internet sites, including CNN, YouTube, Ustream, CBC.ca and his own website

With a keen interest in computing security and all things technology, Bruce has a strong knowledge which has helped him build his own business related to Security and IT products which are licensed worldwide. He isn’t a stranger to the podcasting or multimedia world either with his own podcast and YouTube channel. Bruce also consults with firms, advising to multinational companies in the area of network security.